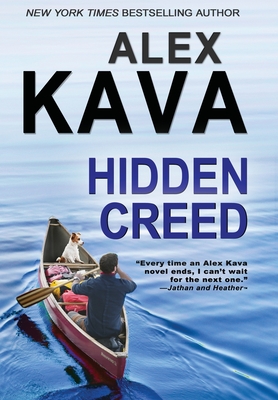 By Alex Kava
Email or call for price

"It's impossible not to care about and root for the human and canine heroes in Kava's series." --Tracie Hotchner, the Radio Pet Lady Network(TM)

"Every time an Alex Kava novel ends, I can't wait for the next one." --Jathan & Heather.com(TM)

During a training exercise, Creed's scent dog, Grace, is drawn off course and discovers a shallow grave. The body was never meant to be found, hidden deep in an isolated part of Florida's Blackwater River State Forest. The remote area has no easy access in or out. The killer obviously hoped his secret would be scattered and swallowed up by the forces of nature.

When Creed's dogs continue to find more remains, investigators quickly realize they're dealing with someone who knows the forest intimately and has been using it to hide his handiwork for years. Soon they'll also discover just how far he's willing to go to stop them and keep his secrets hidden forever.