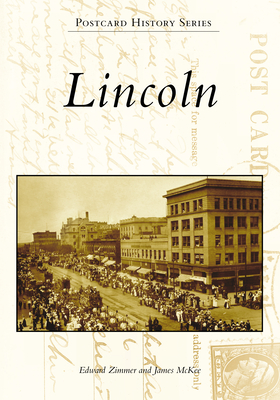 The village of Lancaster became the state of Nebraska's first capital city in 1867, renamed Lincoln. Not everyone predicted its success. One early observer noted: There are no roads leading to it now. It has no commerce and there is scarcely a wagon load of produce raised annually within ten, perhaps twenty miles of it. These postcards from the authors' collections tell a different story in 200-plus images of a city that not only survived but thrived. Most of these images are from postcards' heyday in the first quarter of the 20th century. Many show buildings and places still recognizable a century later, while some depict less familiar scenes now lost.